The mid-western state, Nebraska, is known for its agricultural production and farming. This land of exhilarating plains, towering rock formations, and sand dunes is home to over 45,700 farmers. Though it takes the lead in corn production (grain, silage, whole), soybeans, hay, and haylage, it’s also famous for impressive yields of wheat, potatoes, sorghum millet, sunflower, peas, oats, and sugar beets. It doesn’t come off as a surprise that in 2019 these crops produced a value of over 12 billion dollars!

That’s not all; Nebraska isn’t just the hub for farming operations, but also for livestock inventory and milk production. Cattle production plays a significant role in the state’s economy, with over $6.5 billion worth of sales each year. Hogs and pigs, poultry and eggs, cattle and calves, pullets for laying flock replacement, broilers, and other meat-type chickens are the top livestock inventory items in Nebraska.

Whether you are new to commodities marketing in Nebraska or have been a part of its impressive agri market for many years, you can rest assured that it’s the best state for agricultural marketing. Nebraska’s glorious blue skies, lush crops, and sociable locals are just a handful of all the reasons why you can call it “home.” 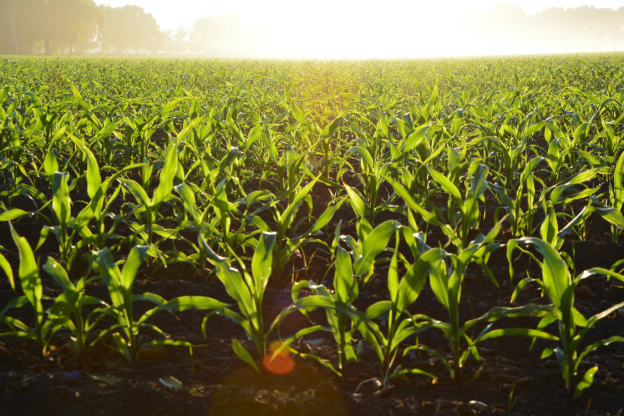 The experts at Robinson AG Marketing have consulted hundreds of farmers and ranchers in the below-mentioned areas:

Are you ready to grow your farming/ranching business in Nebraska? Subscribe to The Robinson Review for regular insights into the markets and staying ahead of your competition. Fill out this form to start your 30-day free trial today!

Don’t Miss Out on the Latest Market Trends!